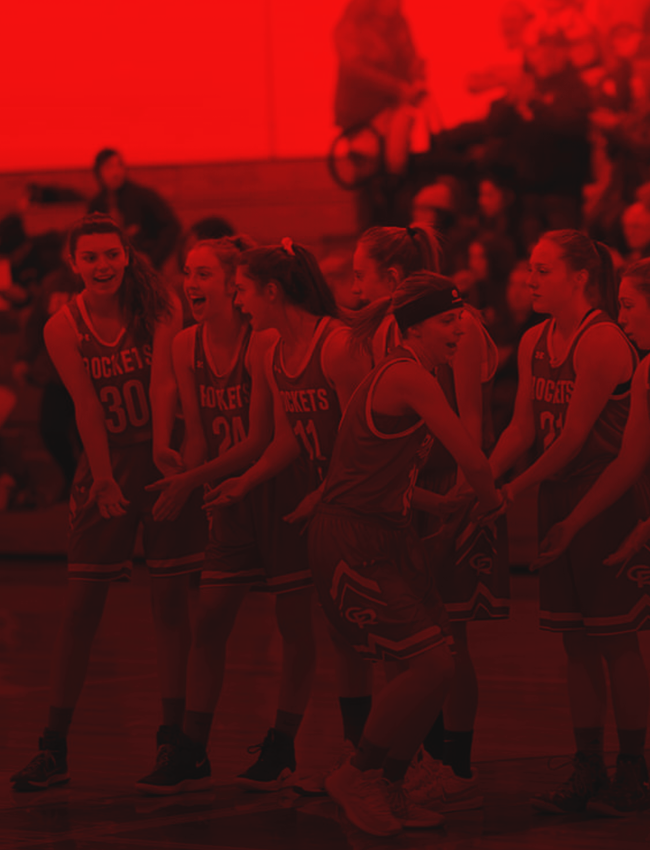 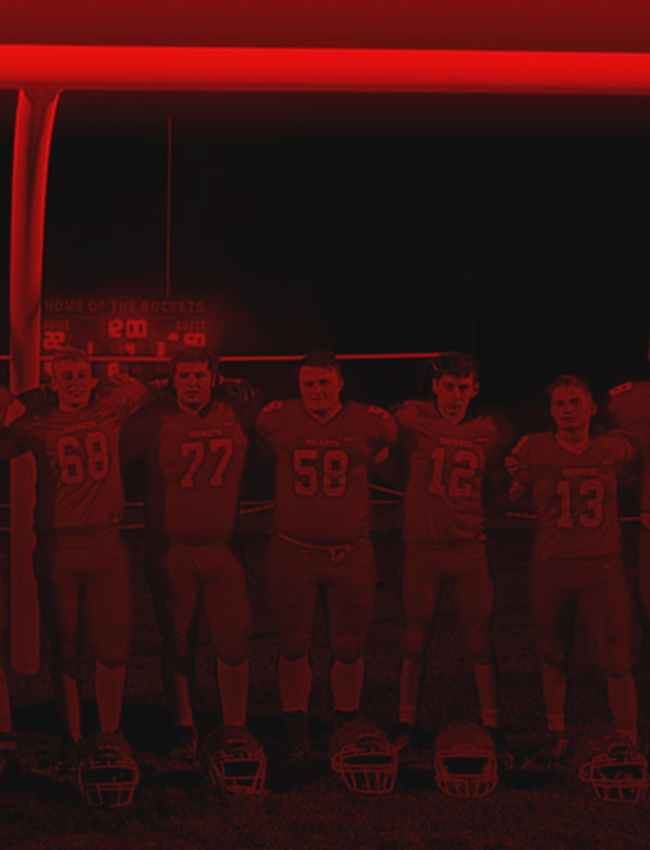 Kylee Jacobs, daughter of  Darrick Jacobs, and a Castle Rock High School Class of 2021 senior, has recently signed a letter of intent to wrestle for Colorado Mesa University Women’s Wrestling Team.  The home of the Mavericks is located in Grand Junction, Colorado.
Kylee has placed twice at the Washington State Women’s Wrestling championship tournament, held annually in Tacoma.  She led the Rockets’ women’s team in wins and pins during her four year tenure as a Rocket grappler.
Kylee’s successes on the mat have piqued her interest in Kinesiology, the study of human movement.  She plans to major in this field while studying at CMU.
Apr
20